The Sayings of Charles Chaplin

"Sir Charles Spencer Chaplin KBE (16 April 1889 – 25 December 1977) was an English comic actor, filmmaker, and composer who rose to fame in the era of silent film. Chaplin became a worldwide icon through his screen persona ""the Tramp"" and is considered one of the most important figures in the history of the film industry. Here is a list of some notable quotes and sayings by Charles Chaplin that have been curated from his works, philosophies, thoughts and life. Go through the quotes and thoughts by Charles Chaplin that hold a sea of wisdom." 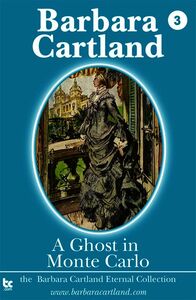 03 A Ghost In Monte Carlo Joseph And His Brothers The Remembrance Of Christ